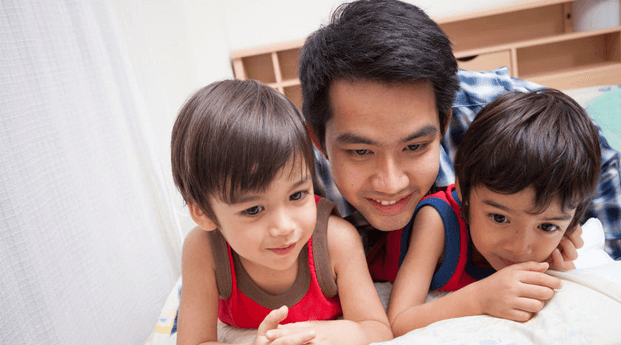 One of the things that must be considered in educating the children is surely teaching them about moral values. There are a lot of media to choose in order to provide educational values, as well as giving advice to the children indirectly.

One medium that is suitable for use is the film. The first reason that children film needs to be given is due to the entertainment factor. Same as adults, children also need some entertainment.

The second reason is to give moral values to children. However, Mommies need to be very smart in selecting which films are good for their children to watch. In addition, Mommy should also ensure some supervision while the children are watching.

Here are five recommended children film which are good to watch.

The first recommended children film is Pinocchio. Although the film is classified as an old children film, there are many benefits that Mommy can give to the child. The main benefit is teaching the children about honesty value. Pinocchio gets the punishment because he often tells lies. Mommy must also accompany the child when watching the film.

The second recommended children film is Spongebob. Many Mommies don’t have any ideas why Spongebob is recommended. The main reason is because the film teaches a lot of human nature which is reflected in each of the character in the film. The naïve Spongebob, selfish Squidword, greedy Mr. Crab, and many more.

Next, there is another educative children film namely Doraemon. The film also teaches many things to a child about how to solve problems on their own without being dependent on others. Doraemon also helps the child learn to know the culture and custom of the eastern people especially in socializing.

The next recommended film is Laskar Pelangi. This film has become the major hits in Indonesia. Things that can be learned from the film is to teach the children about how to keep the dream and make it happen without giving up. The film can also give value to the children about the importance of friendship.

Another recommended film that is suitable for the children is Upin & Ipin. This film also teaches moral values and also how to learn Malay language.