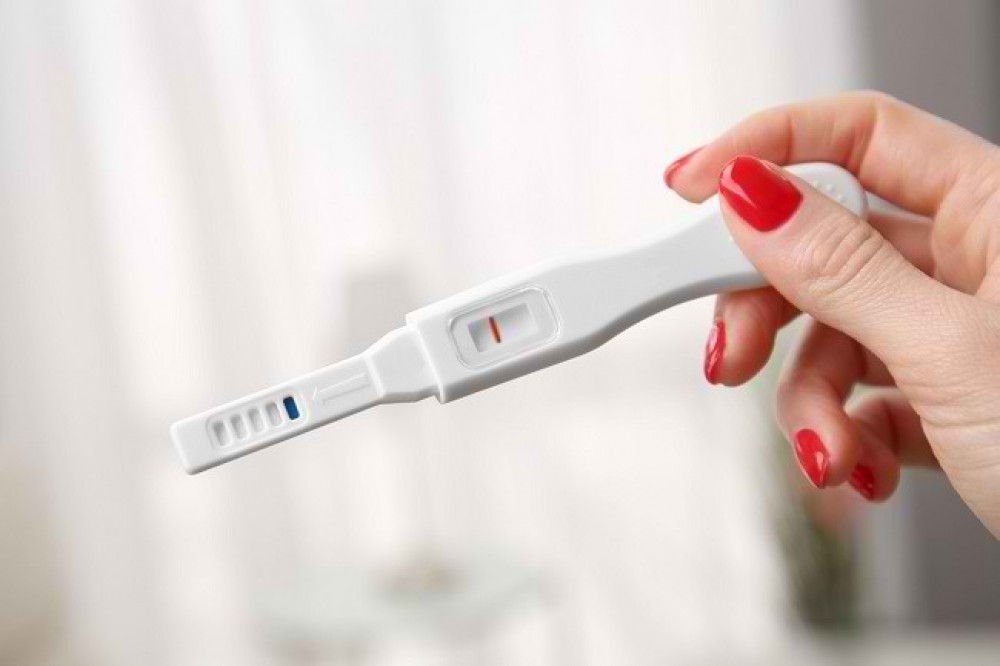 At the moment, there is a tool that can measure the level of fertility of women by their ovulation period with a tool similar to a pregnancy test pack. By doing so, women will be easier to know when they are ovulating, making it easier for those who are trying to conceive.

What is a Fertility Test Pack?

Increased hormone LH in women indicates that the women are in a time of ovulation as a sign that the woman is in the most fertile position for reproduction.

Like a pregnancy test, the fertility test pack also uses the urine. After waiting for five minutes, Mommy can check whether the result is positive or negative.

One of the advantages that can be drawn from the fertility test pack is regarding the price which is not too expensive. Additionally, the fertility test pack has a fairly high degree of accuracy in general, ranges from 90% to 95% accuracy which indicates that the tool can be very helpful and trustworthy. However, the disadvantage if this tool is that it can only be used once. After that, Mommy should throw it away and buy a new one.

One of the most accurate fertility test packs available in the market today is Fertitest. In addition to the affordability and user-friendliness, this fertility test pack is popular among similar products regarding its high level of accuracy.