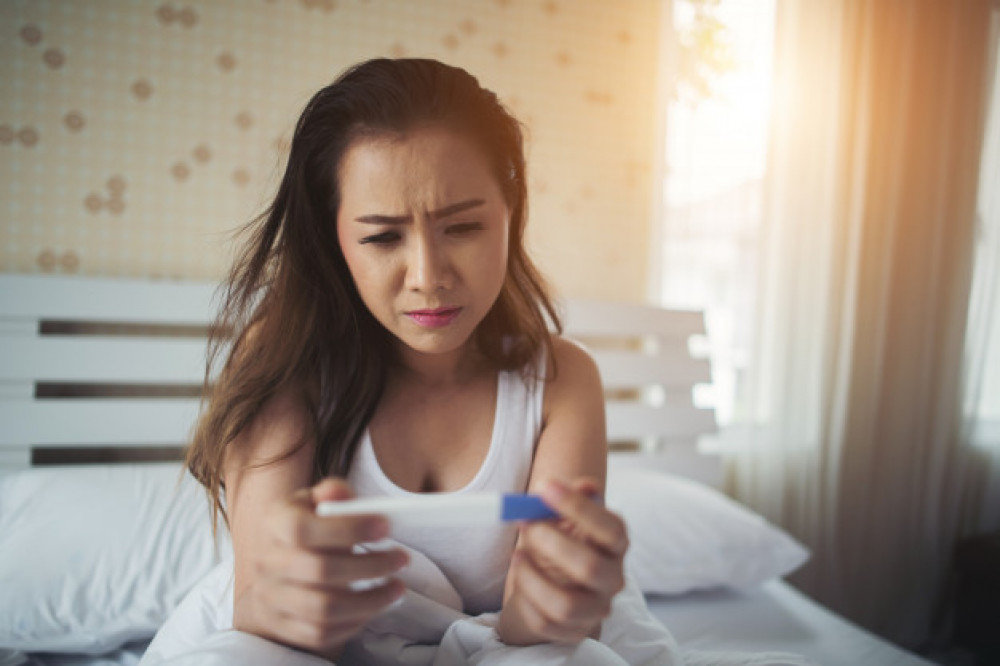 Being pregnant is a dream of many people. Having children make a person's life complete. When a woman is pregnant, there will be a lot of people happy for her. However, pregnancy period is a vulnerable period that must be passed before Mommy finally delivers the baby.

There are several kinds of pregnancy disorders which are often experienced by women. This disorder occurs due to various reasons such as hormonal changes, increasingly heavy organ’s performance, activities that interfere with pregnancy, and so forth. Here are the pregnancy disorders that might happen in pregnancy period :

Complaints of pain around the genital which occur due to pressure of the growing fetus.

Breasts often feel pain because they are more sensitive to any touch.

Hemorrhoid and constipation occur due to the influence of hormones and pressure in the pelvic area.

In addition, there are disorders which are lighter but still annoying such as itching.

Identifying the pregnancy disorder since early pregnancy is very important because it can help Mommy to find a solution. For each disorder, there are different solutions but generally Mommy needs to eat healthy foods, reduce the consumption of fat, salt, and sugar, as well as do light exercises which can be beneficial for the health of the pregnancy.

Knowledge regarding the pregnancy becomes very important during the first trimester of pregnancy. Many women do not know that they are pregnant because the signs of pregnancy are often the same as the sign of women who are having menstruation. In fact, spots or flecks of blood that occur when the embryo attaches to the uterine wall often makes women think they are having normal menstruation.

Therefore, any disorders that arise need to be identified earlier. Even when Mommy knows that she is already pregnant, identifying the signs of disorders become important before they cause bigger problems.