No Need to be Afraid for Having Sexual Intercourse during Pregnancy! 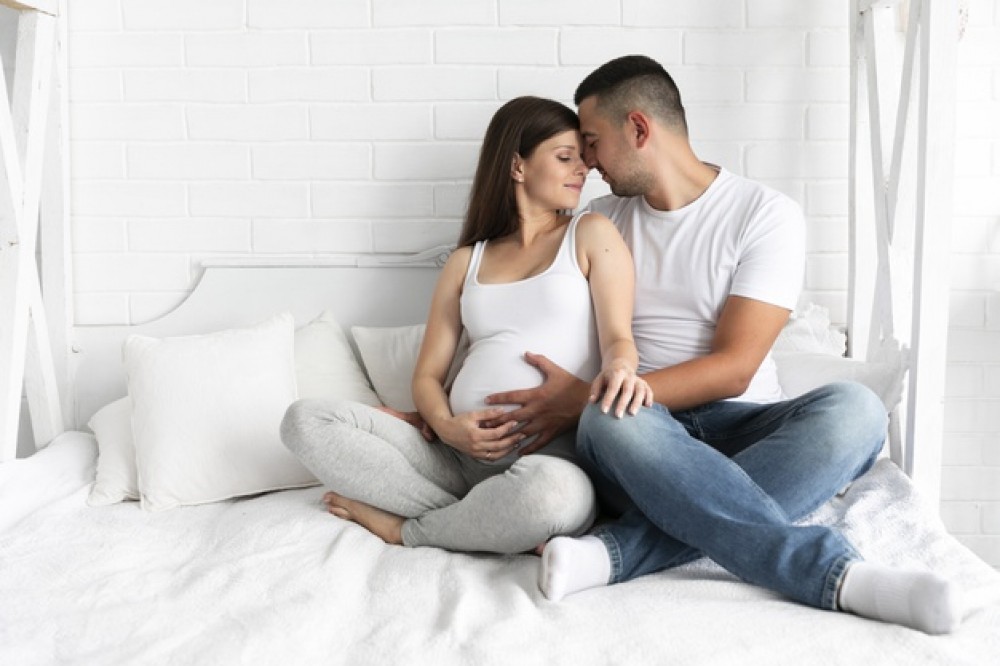 Is sexual intercourse be performed during pregnancy? This is one question that is often asked by the woman, who started the first pregnancy. The answer is fine but it depends on the condition of the mother and her pregnancy.

Couples still may have sexual intercourse under normal circumstances, not during high-risk pregnancy, in which complications or unusual symptoms may arise or come across, including pain, bleeding or contractions. "If these symptoms occur, Mommy should consult a doctor immediately before having sexual intercourse again”.

Sexual intercourse during pregnancy is generally permitted as long as it is performed with caution. In addition to physical changes, women who are pregnant usually have changing needs for attention and intimacy in a relationship with her husband.

From the emotional side, pregnant women are more sensitive and they can already feel the intimacy through touching or just to talk privately with the husband in bed, holding hands, even so, sex is not forbidden at all during pregnancy. There are good positions in sex, namely: