What is An Ectopic Pregnancy ? 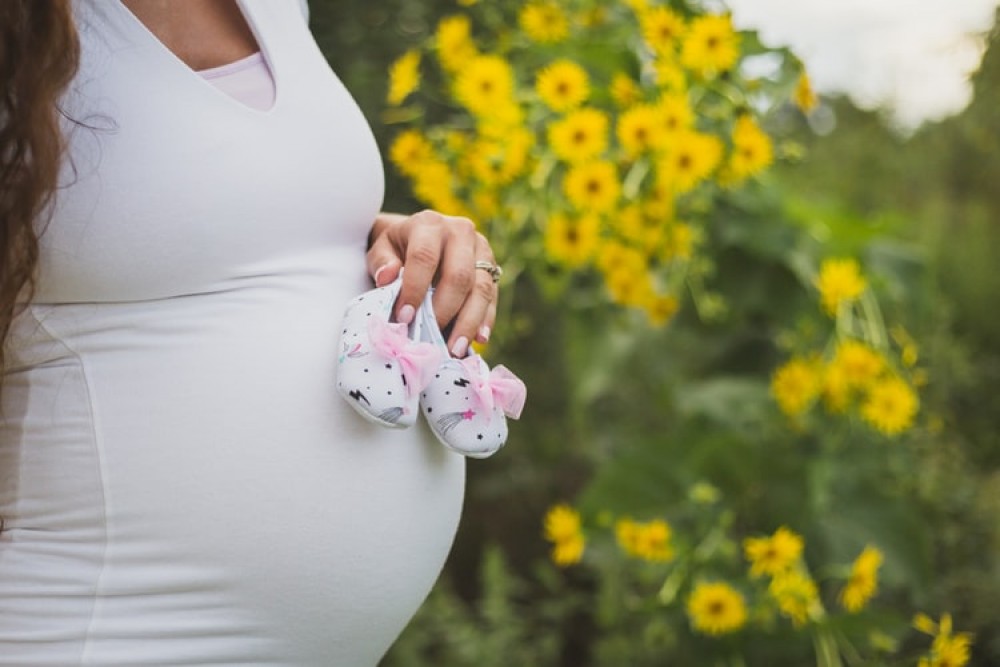 Pregnancy is one of the best gifts mostly awaited by many married women. Many women are looking forward to the pregnancy as a sign that the woman has really become a perfect woman completely.

In contrast to other problematic pregnancies, there are still the growing fetuses, while ectopic pregnancy does not have any fetus. This pregnancy is actually a result of unsuccessful fertilization.

This failure forms a benign tumor of trophoblast cells which are edges of ovum that would later become the placenta. Benign tumors are shaped bubbles like grapes and the growth of the bubble is very fast from day to day so the belly looks bigger than the supposed pregnancy progresses. When tested in the laboratory, levels of HCG or beta sub-unit HCG is high HGG, just as in other pregnant women.

If seen through ultrasound womb, the pregnancy would seem empty without developing fetus. This pregnancy occurs on one of the 80-120 Asian pregnancies despite early detection with ultrasound equipment made empty pregnancy can be detected early so that this pregnancy will not take place.

Mommy would need to be more alert to this pregnancy by paying attention to the pregnancy symptoms that appear mainly before an ultrasound test. This pregnancy will bring positive results in urine tests, but pregnancy complaints such as bleeding will occur many times, which may lead to anemia.

If the ectopic pregnancy continues, the bubbles developing in the womb will come out with the blood out of the womb. If Mommy is having one of these symptoms, Mommy should immediately see an obstetrician or midwife to make sure that the pregnancy is normal or ectopic pregnancy.