What Should Be Done When Starting to Feel the Pregnancy Symptoms 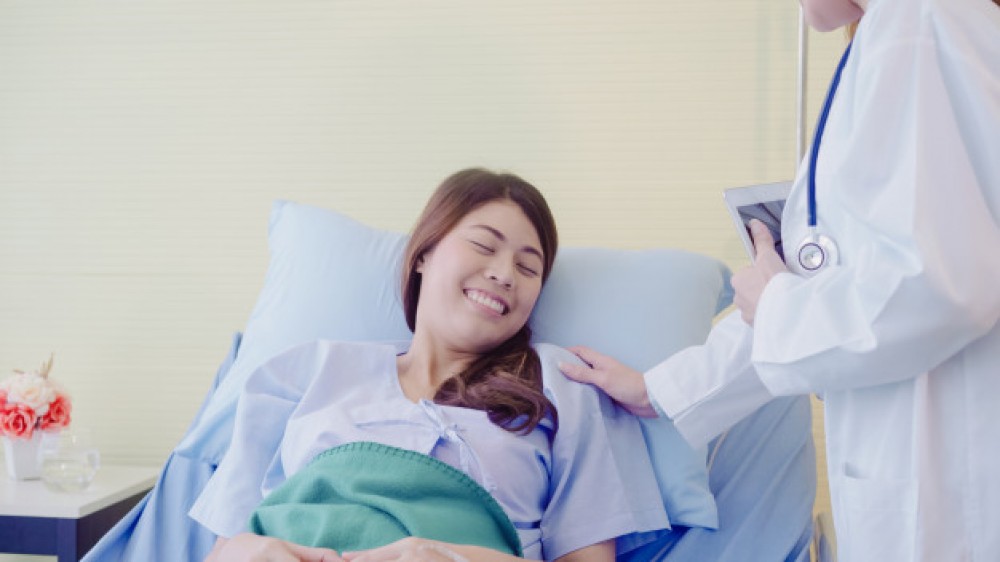 Pregnancy is divided into three trimesters, calculated from the first day of the last menstrual period (LMP). The total gestational age is 40 weeks.

The fetus grows from week to week. There is a lot of information that you can get on fetal growth from month to month on the internet. Mommy could even see its development through the images available.

What Happens in Each Trimester?

During pregnancy, the first trimester is calculated from the first day of conception. The mature ovum grows into a small ball of cells called a blastocyst attached to the uterine wall or the wall of the uterus. The attachment of the ovum in the uterine wall triggers hormonal changes and physical changes in your body. From week 3 to week 8 referred to as the week in which the growth of the embryo developed into vital organs. During this process, the embryo becomes very vulnerable to all sorts of disorders such as alcohol, radiation, and infectious diseases. After the embryo has grown for 9 weeks, it is called a fetus.

This period is around week 28 until child birth. Although the day of birth may have been determined, the child birth may take place at week 37 till week 42. During this final trimester, the fetus has already got bigger and the body organs are completely ready. The fetus will not move as frequent as the previous months, especially from week 27 to week 32. After week 32, the fetus becomes larger and has a relatively small space to move in the womb. At the week of the child birth preparation, the fetus’ head will take position under the uterus and is ready to be born.

Now, Mommy has already known about the pregnancy stages in the form of trimesters. So what should Mommy do while experiencing difficulties during pregnancy? Mommy should visit a gynecologist and discuss with him/her to get an answer.