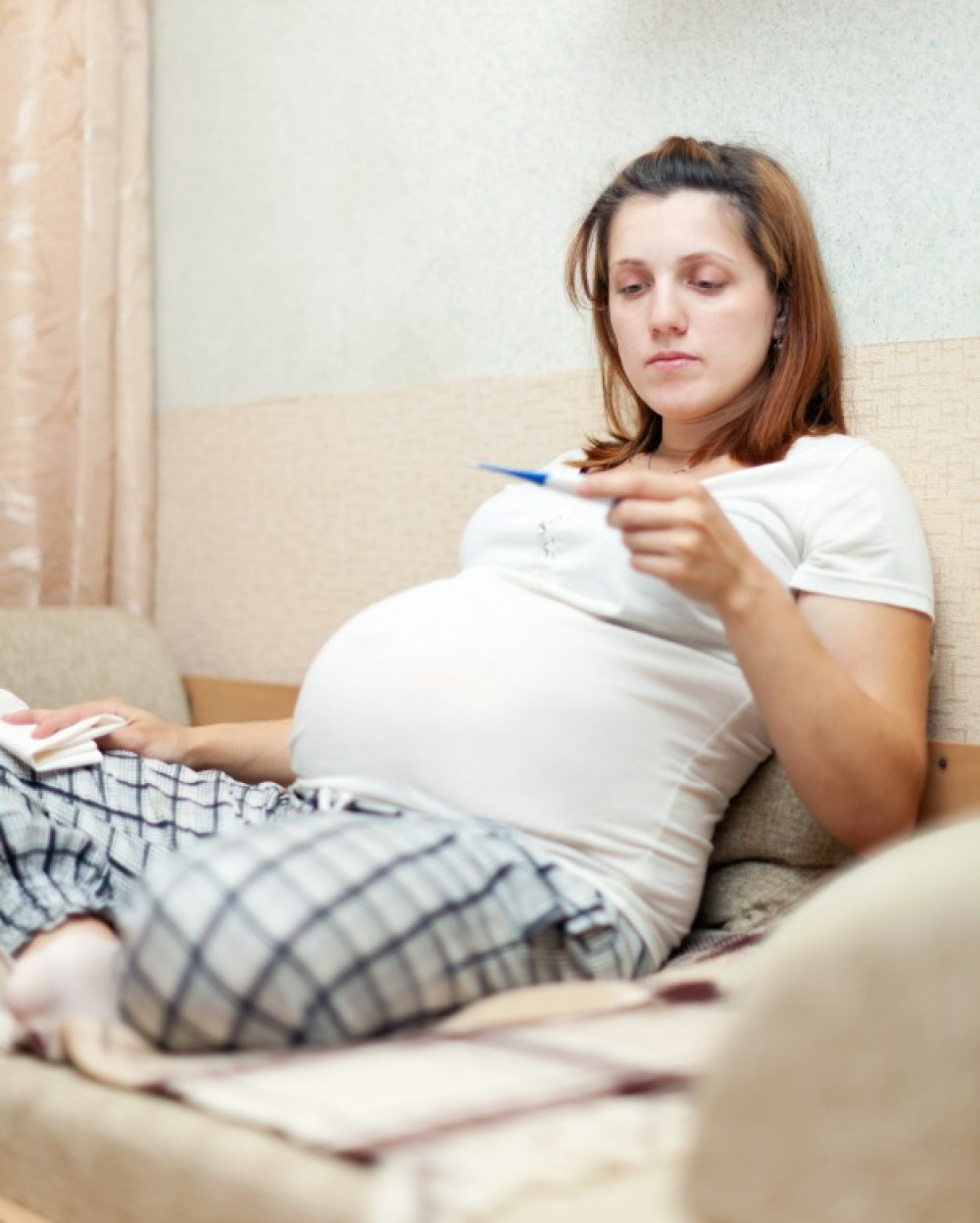 During early days of pregnancy, pregnant women often have the complaints of headache, weakness, and nausea. We often heard our parents’ myth that this is due to the ‘craving’ period. However, according to the medical world, these symptoms are indications of anemia which may be caused by the morning sickness. Morning sickness may affect the diet of pregnant women resulting in the iron deficiency.

Generally, pregnant women need sufficient iron intake to obtain hemoglobin levels which correspond to the body's needs during pregnancy. Anemia can be defined simply by a lack of red blood cells in the blood. Anemia in pregnancy is when the hemoglobin condition is below 11g% especially in the first and third trimester.

Anemia may usually be identified through examination of blood pressure or hemoglobin levels in the blood. In addition to ensure adequate intake of iron, anemia can be treated with medication therapy after further medical examination.

Iron content can be obtained from foods such as animal source foods, nuts, and dark green vegetables. If anemia is not addressed properly, it is feared that a low hemoglobin level will not meet the sufficient oxygen needs of the fetus and can cause heart failure.