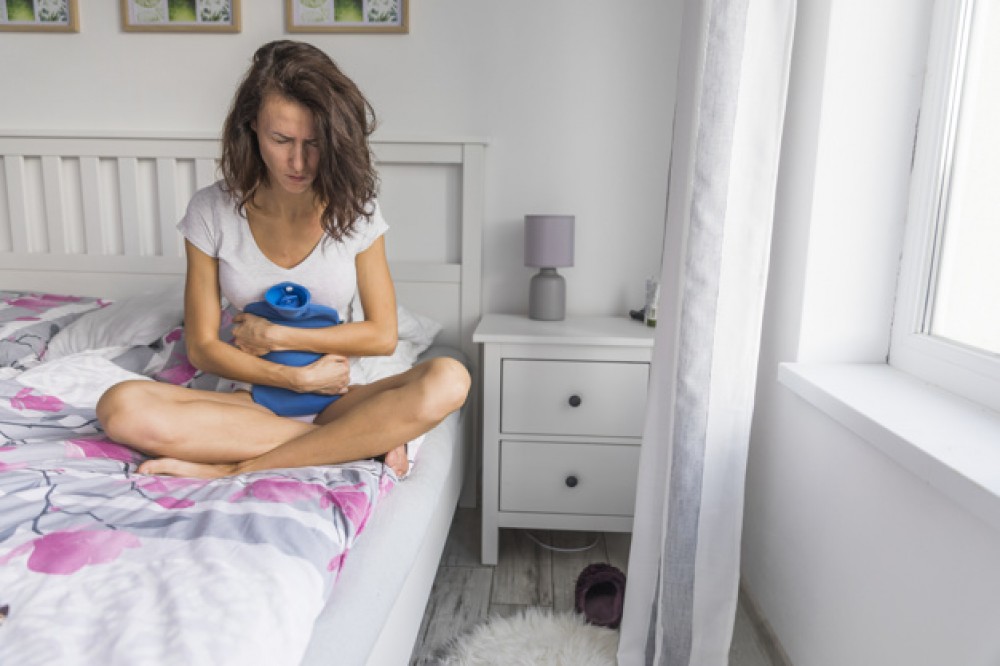 Pregnancy would feel very nice if there are no significant health problems during pregnancy. Many women often feel stressful when they experience it. One of the most common problems is bleeding that often occurs during pregnancy.

Bleeding during pregnancy can occur in early pregnancy, in the middle of pregnancy, and up to the end of pregnancy. There are several causes of bleeding in pregnancy, namely bleeding caused by diseases of pregnancy such as fetal failure caused by viruses infecting the uterus, infection of the neck of the cervix, and tumors triggering a miscarriage.

For pregnant Mommy, Mommy should know the causes of bleeding during pregnancy. This is important so that Mommy can prevent this from happening.

What does Mommy need to do when bleeding? Mommy must remain calm and immediately consult an obstetrician or midwife for a check. Mommy should not put it off.

Lastly, Mommy must always be calm, keep on praying, and have a positive thinking. This will greatly help Mommy to stay relaxed which will also be very useful for the fetus in the womb.