Facts and Myths during Pregnancy 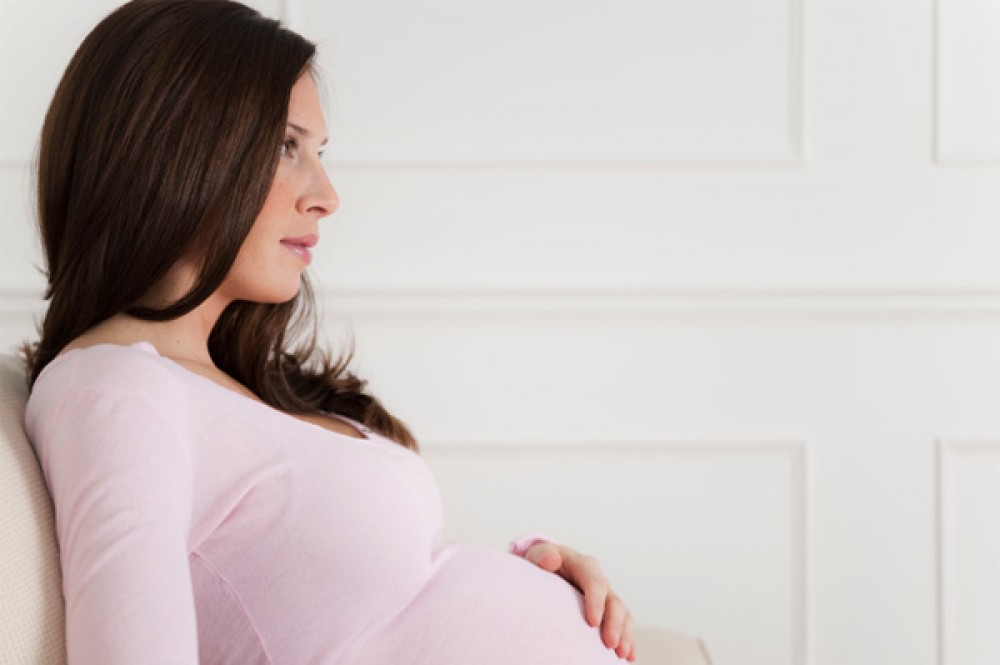 Pregnant women often get input or get suggestions from people around, and many of them are in the form of myths, which are different from the facts. To avoid confusion, the following is a review about myths and facts about pregnant women:

1. Myth: If pregnant women crave for something but don’t get it, the baby will be drooling frequently.

Fact: There have been no studies which clinically prove the connection between unaccomplished cravings with drooling baby.

2. Myth: Pregnant women should eat twice as much as the normal portion.

Fact: When pregnant, you should pay attention to nutrition with a balanced diet. Too much eating may result in enlarged stomach size and increased body weight which would complicate labor process.

Fact: Babies are getting bigger not because the frequent consumption of cold water, but the carbohydrate content in iced drinks such as syrups or another kind which makes the baby weight exceeds the weight of a normal baby.

Fact: It’s the genetic factor which influences the thickness of the baby’s hair.

5. Myth: Sewing clothes while pregnant will make the baby has cleft lip.

Fact: Not true; the cause of cleft lip is mostly because of the influence of drugs taken during pregnancy, the effects of radiation, or genetic factors.

Fact: The color of the baby's skin is influenced by genetic factor, not drinking soy milk frequently.

Fact: Until now, there has been no research to prove it, because the smooth delivery is influenced by many factors. If you are able to start the labor process shortly after drinking coconut water, it is probably because the fetus has already shown the signs of labor.