Finding Out the Frequency of Sexual Intercourse to Get Pregnant 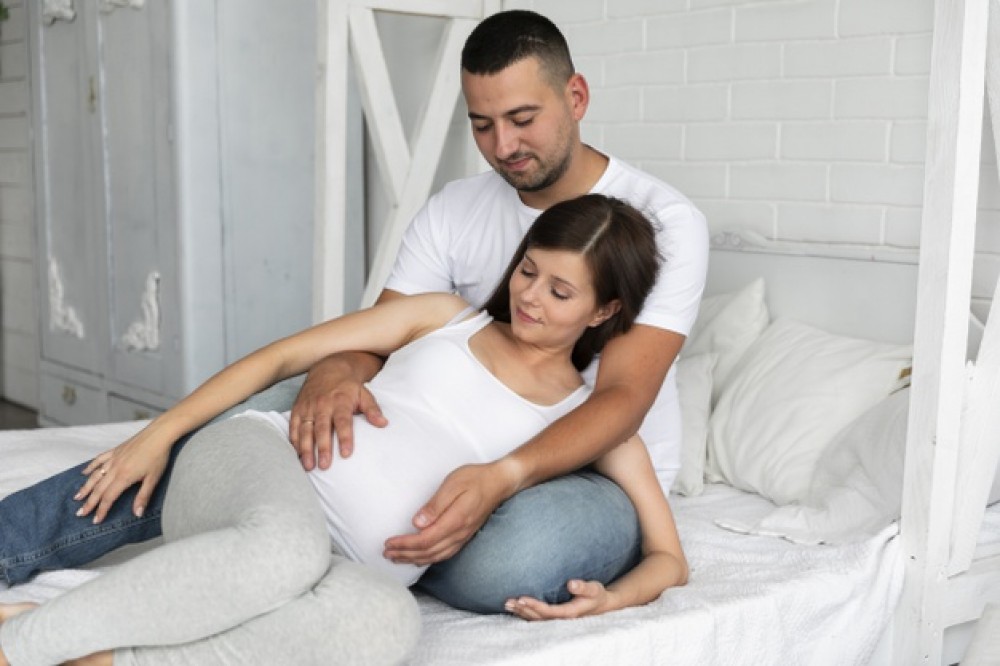 Many couples blame each other when the wife is not yet pregnant. They sometimes feel surprised because they have done the sexual intercourse sufficiently and regularly. Then, they will ask questions on how to get pregnant quickly. Some written sources stated that the more frequent a sexual intercourse is done, the greater chances of getting pregnant it will be. Is that really true?

Mommy should not only read one source alone, but should also read some other sources in order to feel more confident of the truth of the matter. Knowledge of pregnancy sex is important for couples who want to have a baby quickly.

But not all couples should have sex as much as 104 times in order to get pregnant. There are also couples who can get pregnant by having sex as much as 2 or 3 times. This could be due to good sperm quality and also the condition of the woman is very fertile. If the husband has successfully made mommy pregnant, the husband must still read some information about sex during pregnancy so that long-awaited pregnancy will be healthy.

There are many husbands who do not know when the woman's fertile period is. Fertile period has some special signs for example there are a lot of mucus in the women’s genital. This mucus is not a disease to be feared but rather a sign that Mommy is in a very fertile period.

The fertility quality of the husband and wife will also depend on the food consumption. There are certain foods which create more fertile couple. The couple should also quit smoking and drinking alcoholic beverages. To read some articles regarding the frequency of sexual intercourse, Mommy may seek the information on the search engine.