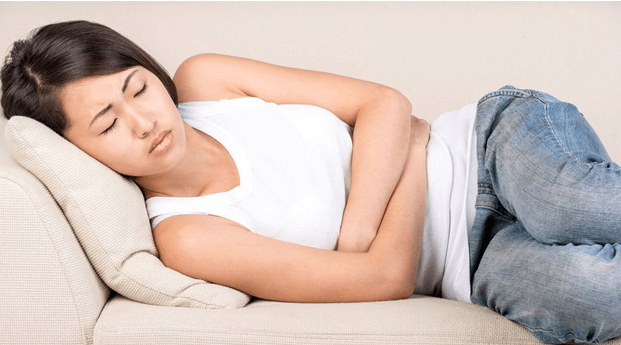 The idea of irregular menstrual cycle making someone difficult to get pregnant has raised in the society. That opinion is not entirely true. There are several factors that cause a person to have certain difficulties.

Other signs of pregnancy are fatigue and excessive sleepiness. These signs occur due to hormonal changes and changes in the performance of vital organs such as the lungs, kidneys, and heart. These vital organs are not only working for the mother, but also to the fetus that still needs the support of vital organs belonging to his mother to the process of growth and development.

Sometimes pregnant women also often suffer from constipation as a result of an increase in the progesterone hormone. The progesterone hormone potentially relaxes the muscles of the uterus and intestine so that they will cause constipation. The positive impact of the loosening of the bowel and uterus muscles is the process of increasing the absorption of nutrients. Other signs of pregnancy are often spit which caused increased production of the estrogen hormone. Generally, these symptoms are often experienced by pregnant women in second trimester.

Stages of pregnancy consist of many phases which are then grouped into three broad categories, namely the first, second, and third trimester. Each gestational age category will show different developments.

In the first trimester, there are three kinds of periods, namely the germinal period (week 0-3), the embryonic period (week 3-8), and the fetal period (week 9-12). For the second trimester, the fetus begins to grow nails, hair, and skin. At this age, the fetus’ senses of sight and hearing already function properly. The fetus is about 30 cm long. In the third trimester, all organs and body parts have been formed.