Let’s Get to Know the Composition of Breast Milk 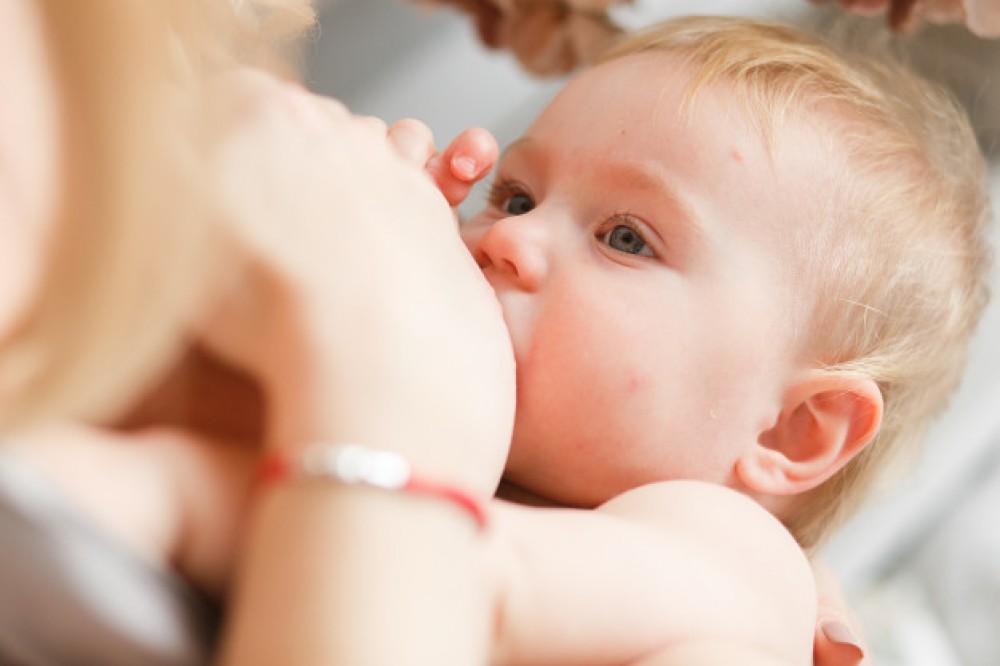 Who does not know the efficacy of breast milk to maximize the growth of the baby? Surely all mommy already know the benefits of breastfeeding for babies, which is extraordinary influential in its growth. By giving breastfeeding for at least the first 6 months, the baby will grow perfectly.

Does Mommy know the composition of the breast milk so as to maximize the growth of infants optimally? In the breast milk, there are many nutritional content such as energy, lactose, fat, protein, minerals, lisoin, lactoferrin, sodium, iron, linoleic acid, magnesium and many more with the usefulness of each.

There is a composition of the breast milk which should be produced optimally during the first until the seventh day. This composition is called colostrums, with thick yellow color containing more protein, while the carbohydrates and fat levels are lower than the breast milk later. Colostrums are very useful since the beginning of the birth of a baby, because babies need more protein to build up the body and the formation of cells and enhance the body's own immunity.

Why is breastfeeding very influential on the growth of the baby's body? As mentioned earlier, the milk has a lot of nutrients that can maximize growth. Breast milk contains carbohydrates, while carbohydrates in breast milk are lactose which plays a very important role as an energy source.

Lactose is also easily broken down into galactose and glucose, which are very instrumental in the development of the baby's nerve system. Breast milk also contains fat as a major source of energy. Fats in breast milk are essential fatty linoleic acid (omega 6) and linoleic acid (omega 3), which can help the baby to gain weight.

Another important thing is the food consumption of breastfeeding mothers so that they can produce quality breast milk which optimally supports the growth of the baby.