Natural Ways to Get Pregnant 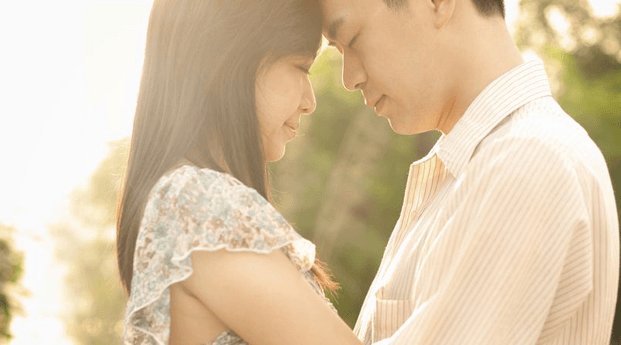 Is Mommy a newlywed couple and immediately wants the presence of children in the family? Has Mommy already tried to get pregnant with so many ways but did not succeed? If so, maybe Mommy has done some mistakes in the trials. Here are some tips that can be learned if Mommy is in the process of conceiving a baby.

One way to get pregnant quickly is by knowing when Mommy is ovulating. The ovulation itself is a process when a woman produces ovum in the body. At the time of ovulation, the woman is at the fertility peak so that it increases the chances of getting pregnant.

Ovulation usually occurs 14 days before menstruation. However, it would be better if Mommy has the sexual intercourse about six days before menstruation because at that time the level of a woman's ovulation is in the highest level. In order to improve the effectiveness of the sexual intercourse, mommy can try lying down with the back propped up with pillows in order to facilitate the husband's sperm move faster toward the ovum.

Maintaining healthy eating habits before pregnancy is very important for the women or couples who are trying to conceive a baby. Reduce the consumption of alcohol, cigarettes, and caffeinated drinks such as soft drinks, coffee and tea.

Alcohol and cigarettes should be avoided because it may increase the chance of infertility and miscarriage, while caffeinated beverages can inhibit the absorption of iron in the body.

Pregnant women desperately need iron because it eliminates the possibility of the occurrence of undesirable things such as blood deficiency or failure of blood clotting after experiencing childbirth. For those who have an acute addiction to caffeine, try to limit their consumption to one drink per day.

If Mommy has managed to reduce the caffeine intake, try to maintain a healthy diet and nutritious eating. Replace the caffeinated beverages with milk that has calcium which is important for pregnant women.

A healthy body would certainly be an easier medium in order to get pregnant. Therefore, consume more high protein foods such as beans, tofu, and fish. Increase the vitamin intake by consuming vegetables and fruits. Be careful of eating fish because some ocean fish such as shellfish, sardines, and tuna have mercury levels that are harmful to Mommy’s fertility.