Understanding and Being Alert of Jaundice in Newborns 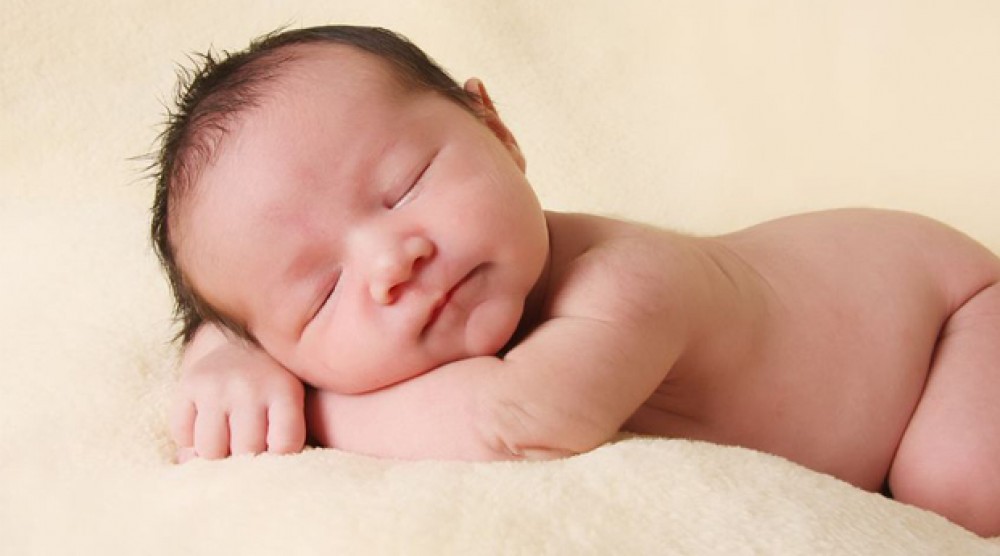 A pigment called bilirubin is a causative factor of yellow baby (jaundice) which should be identified and alerted Actually, everyone has bilirubin in red blood cells. For a certain period of time, red blood cells will die and outline the cells, including bilirubin.

Normally, the organ in charge of outlining the bilirubin is the heart, to be discharged through the feces. When the fetus is still in the womb, the mother's heart was in charge of outlining the bilirubin in the fetus’ red blood cells. When the baby is born, his development is not perfect and cannot function properly. The result is a buildup of bilirubin which then causes yellowing of the skin baby.

The cause of yellow color appearance on the baby’s skin is when the mother’s blood type doesn’t match with the baby’s. Jaundice in newborn babies is known as pathological hyperbilirubinemia, which may lead to central nervous disorders or death. To check the symptoms of jaundice at home is by bringing the baby into the room which has a clear lighting or using fluorescent lights. If the baby has fair skin, press your fingers to the forehead, chest, palms of hands and feet. Then raise your hand and identify whether there is yellow color on the body parts which were pressed earlier. If the baby has dark skin, observe the gums or the whites of the eyes.

Jaundice is classified according to these symptoms :

In dealing with jaundice, the appropriate medical action is by phototherapy, which is to conduct blue irradiation on the baby's body. The blue light which is absorbed by the baby's skin can break down the bilirubin so it can be excreted through the urine. For the home treatment, parents can use the sun as a replacement of phototherapy. The best advice is to expose the baby’s body to the sun, especially the chest, back, and belly under the sun.

There are two important things which must be considered by parents when exposing the newborn jaundice to the sun, such as :

Although the baby's face and eyes are yellow and require sunlight, the eyes should be protected from direct exposure to sunlight. The best position is supine position / facing up or facing down away from the sun, so that the sunlight comes from the back of the baby's head.

Beware of the Jaundice

Bilirubin levels need to be aware if it is increased to more than 12 mg / dL. In this condition, the baby needs to get phototherapy, an irradiation with blue light with wavelength 420-448 nanometers to oxidize bilirubin to biliverdin.

Phototherapy is quite safe. Side effects of phototherapy are relatively mild, such as in the form of dry skin, mild dehydration, redness (rash) on sensitive baby skin, and mild diarrhea. Make sure that the baby’s eyes are covered during the therapy.

The bilirubin level of below 20 mg / dL is usually not fatal. However, parents should be vigilant if the bilirubin level is more than 25 mg / dL, phototherapy will not be enough. Babies need to get an exchange transfusion for several times.

At bilirubin level of over 30 mg / dL, the baby’s condition is usually helpless. Bilirubin poisons the eyes which may result in blindness, being deaf, and seizures due to kernicterus. This condition can lead to disabilities, reduced intelligence in children, even death.

Jaundice usually occurs 2-4 days after the baby is born. At that time, the red blood cells is broken down to be replaced by new red blood cells. Bilirubin levels will be increased, and then gradually decreased in two weeks to a month.

If jaundice is already visible in the first day, as happened to Nita, the baby needs an intensive investigation because it is feared to be pathological, which is due to infection or other diseases. For example, hemolytic disease (decomposition of red blood cells which are not normal), viral infections (toxoplasma, rubella, measles), metabolic diseases, as well as the blockage of the gallbladder.

Jaundice symptoms may be seen on the face and other body parts, on the skin if pressed, or the whites of the eyes. At high bilirubin levels, the baby will have fever, becomes weak, and does not desire to drink milk.