How to Overcome Bleeding During Pregnancy 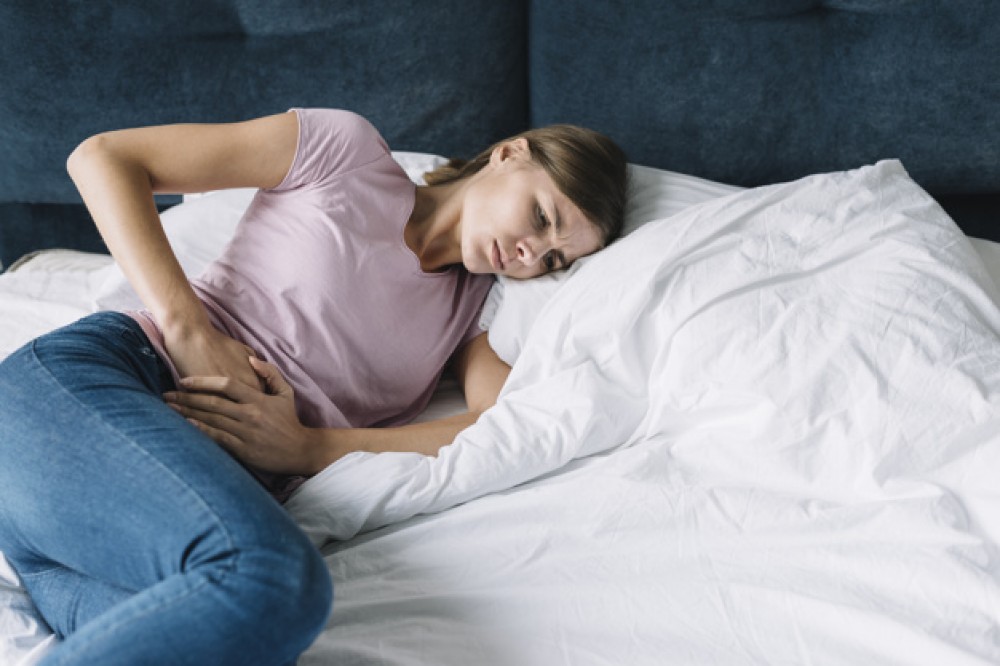 During pregnancy, there are times when the health condition of pregnant women is disturbed such as bleeding. Bleeding during pregnancy often occurs early in pregnancy, especially in the second trimester onwards. This condition needs immediate treatment because if it is not handled properly, it will become more serious.

Maternal health disorders such as bleeding during pregnancy is a sign of miscarriage. In addition to miscarriage, bleeding can also signify a pregnancy outside the womb. This pregnancy condition contains a great risk for Mommy.

One sign of bleeding is cramping in the lower abdomen. This risk occurs when there is an infection in the uterus. Bleeding can also occur due to implantation and occur a few days after fertilization in the second and third trimesters. There's also a bleeding due to a urinary tract infection or broken off placenta.

If this happens to Mommy, the first step is to use bandage to monitor the amount of blood that came out so the vagina remains clean. And to identify the cause, immediately consult a doctor if there is bleeding in the vagina. It is important that the symptom is detected early so that the proper treatment can be given more easily.