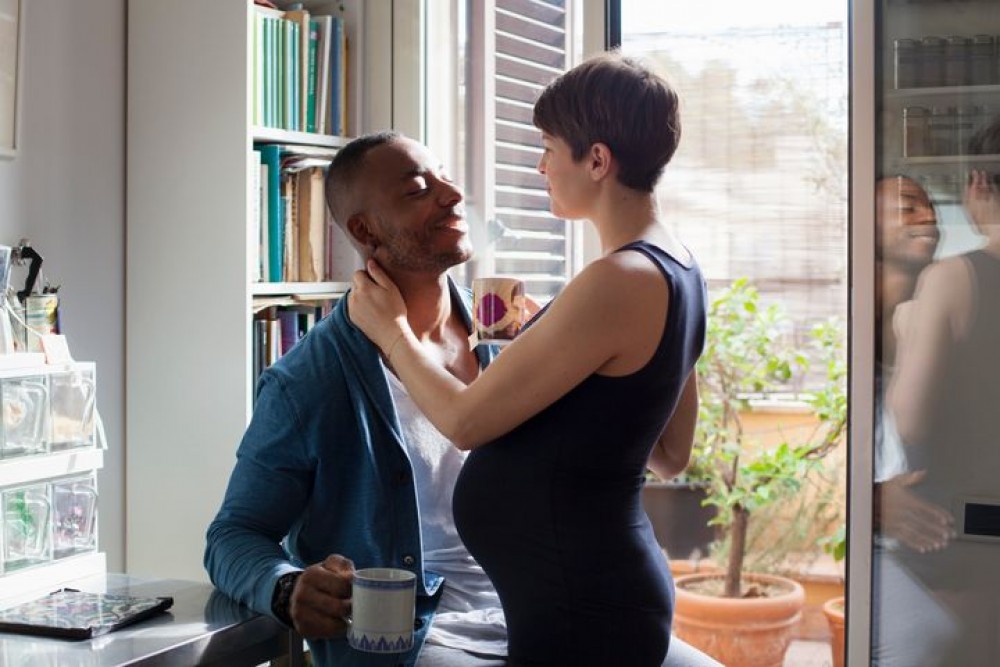 Pregnancy is certainly a long-awaited moment for married couples to have a baby. In this case, keep in mind that there are a lot of things that can make a pregnancy become very problematic for pregnant women. The most frequently asked question is whether the pregnant women are permitted to have sexual intercourse during pregnancy.

Is it Safe to Have Sexual Intercourse during Pregnancy?

The libido of pregnant women will normally increases during early pregnancy. This is of course will make pregnant women at the earlier gestational age interested in having sexual intercourse with the husband, and so does the husband.

Concerning the Gestational Age and Positions

To reduce the risk of having sexual intercourse during pregnancy, there are some things that must be considered, especially regarding the time and position of safe sex.

The first is when the pregnancy is still around 0-12 weeks. According to experts, during this pregnancy period, any positions are safe because it will have no effect on the condition of pregnancy.

Then when the gestational age is 12 weeks, the most appropriate position for sexual intercourse is a sideways position, doggy, and sitting position. However, although these positions are widely applied in gestational age of 12 weeks, it is better to consult the doctor or expert in advance.

If the doctor has given recommendations regarding a safe position, then the couple may do it. The thing to consider is that every pregnant woman has a different physical condition so that sex positions are certainly be applied differently at the time of pregnancy over 12 weeks.

During this pregnancy period, the best positions which are highly recommended are sideways and woman on top. These positions are the safest. Mommy must also know the importance of ensuring herself not having any pain or feeling uncomfortable.

Signs of Pregnancy during the first 2 Weeks

Group
About us
Copyright 2023 PRENAGEN, All Rights Reserved