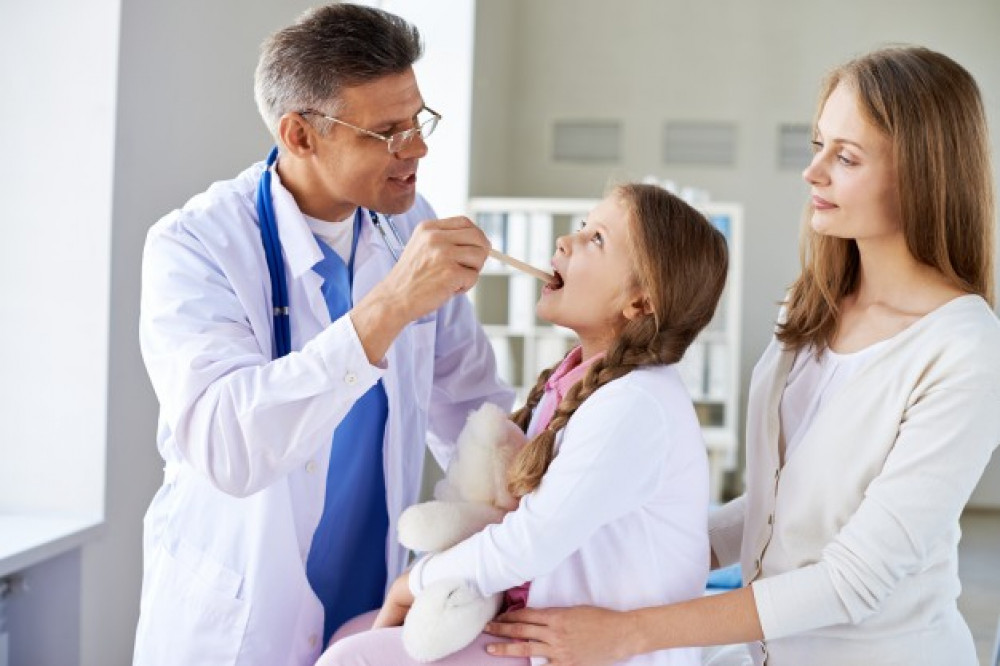 Immunization is a preventive health measures to protect the baby against a variety of dangerous infections. According to Dr. Toto Vishnu Hendrarto, Sp.A, according to the recent data from WHO stated that infant deaths of 1.4 million people per year are caused by diseases which could be prevented through immunization.

In accordance with the WHO program, the Indonesian government requires five types of immunizations for children and seven other immunizations which are recommended to increase the child's immune system against certain types of diseases.

The following types of immunizations must be given :

BCG vaccine is given to babies from birth to help prevent the TB disease. However, if the age of the baby is more than 3 months, a tuberculin test needs to be done first, because BCG can be given after the tuberculin test gave a negative result.

Hepatitis B is given 3 times within 12 hours after birth, and the immunization is resumed after the baby is 1 month old.

Polio vaccine can be given at the first visit after the baby is born, and the next will be given again 3 times, namely when he was 2, 4, and 6 months. Then, repeat the vaccine administration when the baby reaches 18 months and 5 years.

DPT vaccine is given to prevent disease as well as three kinds, namely diphtheria, tetanus, and pertussis. The vaccine is given for the first time when the baby is older than 6 weeks, 4 months, and 6 months. DPT administration will be repeated at the age of 18 months and 5 years.

Can be given once a year since the age of 6 months and may continue to be given to adults.

The vaccine is given to prevent the disease of typhus. This vaccine can be repeated every 3 years

Hepatitis A and Varicella

Hepatitis A is given twice at intervals of 6-12 months. While the varicella vaccine begins to be given when the child is over 10 years of age.

During the immunization activities, the baby needs to be in a healthy condition, because if the baby is not in a good condition, the immunity formed is not optimal.