Nausea and Vomiting During Pregnancy 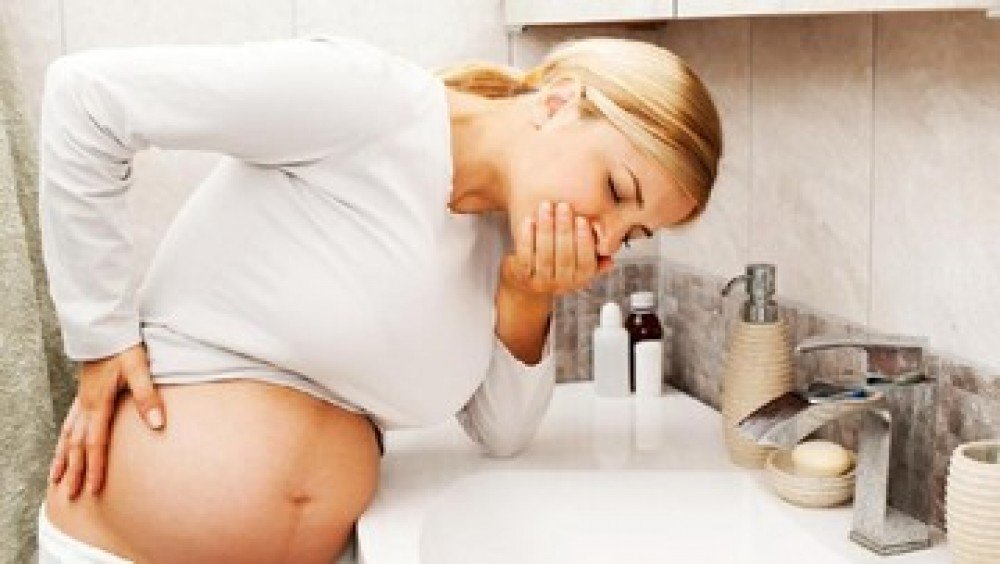 Nausea and vomiting in pregnancy is caused by hormonal changes that typically occur in early pregnancy (week 6 - 8, reaching the peak at week 12 - 14, and improving at week 22) until the body is able to adapt to the increased production of the hormones. Nausea and vomiting may occur all day, but may be worse in the morning because the stomach is empty or if the mother does not eat in the sufficient portion. Nausea and vomiting usually occur in 80-85% of pregnancies during the first trimester, with 52% disturbing vomiting symptom.

A pregnant woman should be informed that nausea and vomiting during pregnancy will get better by itself at week 16-20 of pregnancy. Therefore, the drug therapies in the first trimester are not recommended unless the condition gets worse. When the woman is asking for or considering a therapy, the treatments given to reduce the symptoms are stated as follows :