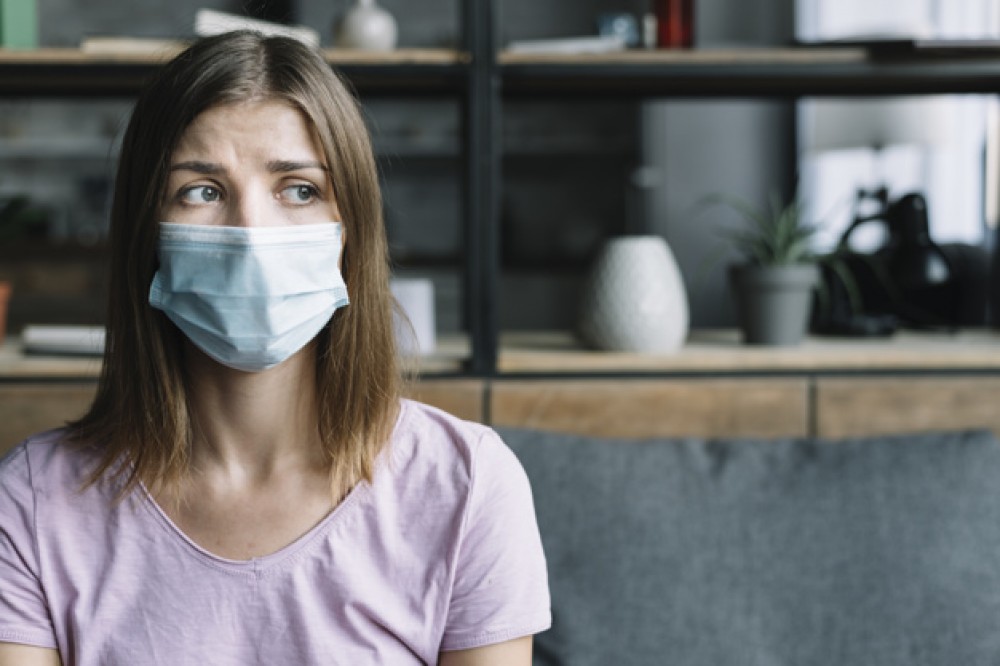 Nowadays there are a lot of people who think that air pollution is just an ordinary thing. However, if ignored, air pollution would be harmful to health, especially for pregnant women. Certain pregnancy disorders might be caused by air pollution, giving bad impacts on the health of the fetus or Mommy herself.

Many studies have proven this matter. Researchers from Harvard University found that air pollution can lead to autism. Researchers used 100,000 women as research subjects. Subjects were exposed to mercury air pollution. As a result, autism cases were doubled. The Harvard researchers also examined the blood of subjects at regular intervals. In their blood, kinds of pollutants mentioned above were found.

In addition to air pollution, water pollution is also no less dangerous and may also cause pregnancy disorders. Water pollution can attack the nerve system of the baby so that the baby has a mental disorder since birth. Newcastle University researchers also investigated the similar case. They found a lot of bad effects caused by pollution. The first was the weight of the baby at birth, which was below normal value. The baby only weighed less than 2.5 kg. This study was published on February 7, 2013.

Environmental Health Perspectives Journal also shares similar thought that underweight infants will be susceptible to disease. The worst result was the fetus might die while it was still in the womb. The pollution particle is so smooth and therefore it is very difficult to remove. The size is only 5 times smaller than a single hair and this particle contains many toxic substances. When toxic particles accumulate, they will be dangerous. Particles can affect internal organs of Mommy and the baby.

Other negative effects that can be caused by air pollution is asthma. Almost everyone knows that one of the main causes of asthma is air pollution. While being pregnant, Mommy has a great chance of affected by this disease, especially Mommies with the disease history long before the pregnancy. Asthma may reoccur due to continuous inhalation of carbon dioxide and carbon monoxide. Both of these substances are not good for the body, and excessive inhalation may lead to the occurrence of asthma during pregnancy.