Being Smart in Addressing Pregnancy Myths 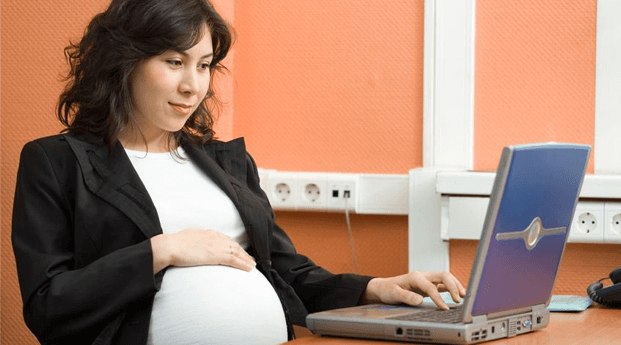 The responses of pregnant women about the myths are certainly different from one to another. There are women who really believe in those myths, while some are skeptical, and others don’t believe them at all. So, what kind of action should be taken in order to respond to the pregnancy myths? The right action is seeking further information in advance about these myths.

When talking about the myth of pregnancy, there are a lot of information that Mommy can easily get. There are five popular myths among people about the pregnancy, which are listed as follows:

The first myth that Mommy should know is the taboo of having abdominal pregnancy massage. This taboo is already given by so many parents to the pregnant daughters. Then, is this taboo really true? Many pregnant women try to avoid this kind of massage. Of course, the fact also agrees with this myth. Then, what is the reason for not doing abdominal massage during pregnancy? The main reason is the procession of the massage will certainly inhibit the growth of the fetus and can also cause many pregnancy disorders such as bleeding, the fragility of the placenta, and so on.

The second myth is the taboo of eating lamb during the pregnancy. This myth is based on the reason that it may harm the fetus in the womb. Of course this myth is not entirely true, because only pregnant women with high cholesterol background who are not recommended to eat lamb. When Mommy has a normal health condition, Mommy doesn’t need to worry about this myth.

The fourth myth is the myth to avoid certain foods during pregnancy. It has become a general opinion that during pregnancy the fetus is very vulnerable to the effects of whatever Mommy is consuming. Alcohol, fat, and other harmful substances should be avoided during pregnancy.

The last myth is drinking coconut will trigger the process of giving birth. This has not yet been proven since there is no evidence regarding this myth.