The Food Intake to be Controlled During Pregnancy 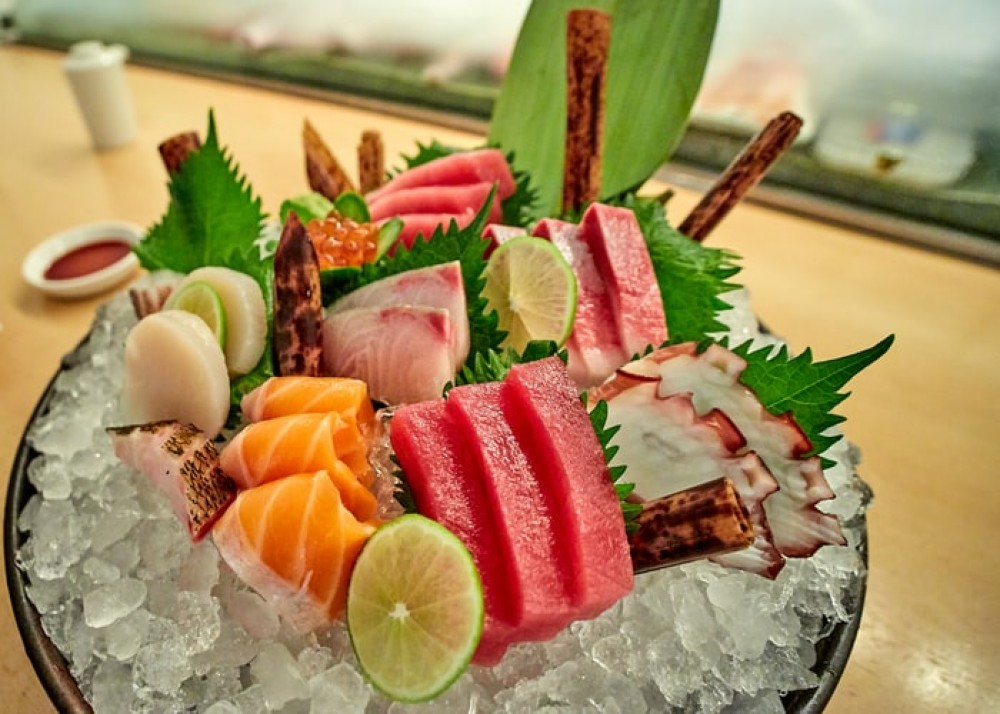 One popular myth among pregnant women is some pregnancy taboos associated with certain types of food. Certain foods are surely harmful to the health of the mother and the fetus. This is also reinforced by the opinions of medical experts, especially the gynecologist. However, what about restricted foods for pregnant women?

Pregnant women seem to have the urgency to stop eating sushi for a moment. Because the fish or meat which is not well-cooked or only half-cooked, has high risk of containing a number of harmful bacteria to the development and health of the fetus.

The samples of bacteria are Salmonella and Toxoplasma. These bacteria will easily be transferred into the fetus through the placenta. The result is quite fatal for the health of the fetus which can lead to several health disorders.

It is difficult to distinguish fish that have been contaminated with mercury and are not contaminated. However, avoiding this contaminated fish is relatively easy. Avoid packaged food or canned food.

So, what other foods need to be avoided during pregnancy? Other foods that must be avoided to be consumed by pregnant women are various types of sauces which are made from raw eggs such as mayonnaise, dressings, custards, homemade ice cream, and cream on the cake. Cross out these sauces immediately from Mommy’s diet for the sake of the fetal health.

Some kinds of soft cheese or imported cheese products should also be avoided because some of them may contain a lot of bacteria Listeria which can cause miscarriage and bleeding. It is also necessary for the Mommy to reduce the consumption of caffeine because caffeine can reduce the rate of absorption of calcium in the body.

In addition, caffeine can also trigger the desire to urinate frequently, so Mommy will easily get dehydration and become weakness due to constant urination.

One more food ingredients which should not be consumed is raw vegetables. Toxoplasma bacterial threats and toxic substances carried by pesticides on raw vegetables are likely to easily enter the body and potentially harm the development of the fetus in the womb.